Where are our YES alumni today?

At YES, we prepare youth for school, life and work by giving them new experiences through which build their confidence and leadership skills. Meet some of our most recent YES alumni and read about where they are today because of YES!

Washawn is a familiar face at YES, as a YES Junior Volunteer known for both his friendliness and hard-working nature.Washawn culminated his time at YES by speaking to an audience of 300+ at the YES Black Diamond Gala, sharing his story of how he overcame hardships with YES.  Washawn is currently a rising sophomore at UMass Amerst, where he is double majoring in Psychology and Sociology. Washawn says his time at YES has inspired him to give back more, sharing “at UMass, I volunteer around campus from time to time. I never volunteered before YES!” 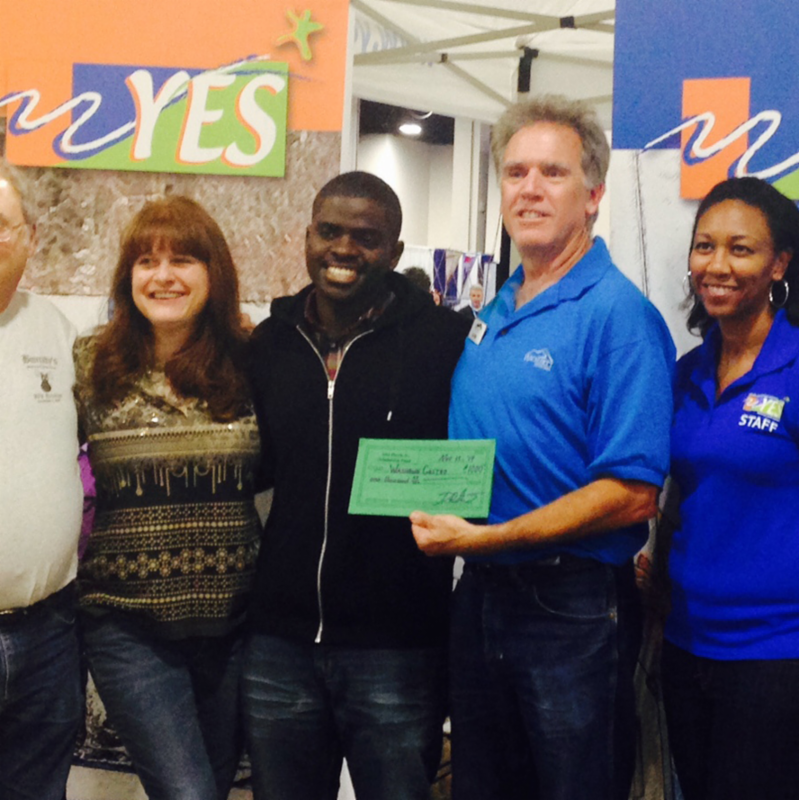 Alex became involved with YES as a Junior Volunteer, going on to build his career and leadership skills with YES’s Career Exploration program. Looking back at his time at YES, Alex told us, “I just started my first Coop where I will be working until January at MIT Lincoln Laboratory in Lexington MA. From the skills I learned previously with YES’s Career Exploration program, I was able to get hired at my current job at MIT LL. ” 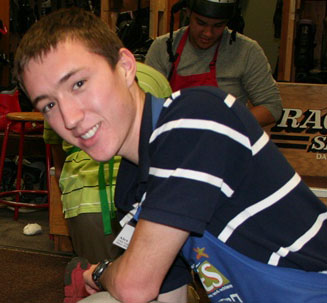 Tyla began as a GOAL girl with YES. After a year of new experiences – from rock-climbing to surfing with her GOAL cohort, Tyla went on to join YES’s Junior Volunteer program and took part in career shadows with YES’s Career Exploration program.
Tyla is putting her leadership skills to full use as a Business major at Bentley University, where she is a rising sophomore. This summer, Tyla is working at State Street Corporation. Tyla enthused “I was able to obtain my current position at State Street due to the leadership skills I built with YES – Thanks!” 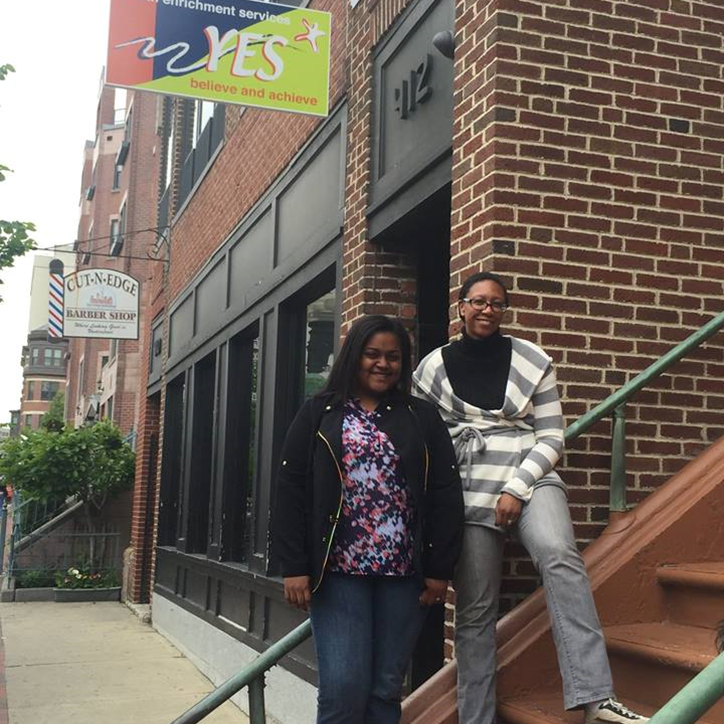